Changle won the title of “China PVC enhanced hose processing and production base”.

Changle won the title of “China PVC enhanced hose processing and production base”.
At present, the Changle government has learned that the China Plastic Processing Industry Association recently awarded Changle the honorary title of “China’s PVC enhanced hose processing production base”. As a county-level economy, it is the first one in the country to win this honor.
Changle’s production of PVC plastic hose started in 1986 when the former six plastics factories introduced the netted PVC pipe production equipment from Germany. After digestion, absorption and innovation, there are now more than 40 enterprises producing PVC plastic hose in the county. There are more than 300 varieties of products in four categories, with annual production capacity of more than 270,000 tons and sales revenue of more than 180,000 yuan. Changle County’s PVC plastic reinforced hose occupies a very important position in the domestic and world PVC plastic hose market. 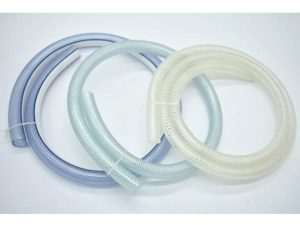 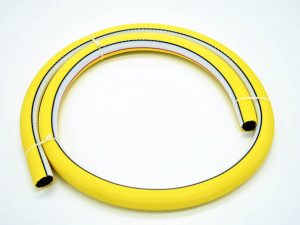 The previous article： What are the advantages of PVC garden hose?
The next article：Some notes on using 8″pvc lay flat hose
﻿